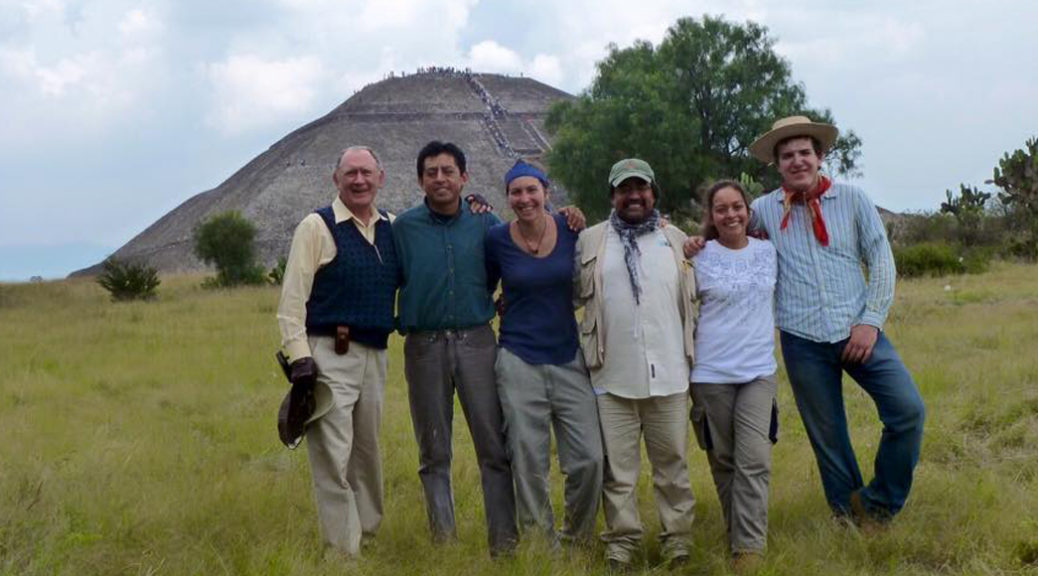 Dr. Barba is an industrial chemical engineer at the Higher Education School of Chemical Engineering and Extractive Industries (ESIQIE) at the National Polytechnic Institute. He carries a master’s degree in Archaeological Geology from the University of Georgia, U.S.A., and a Ph.D. in Anthropology from the FFyL/Institute of Anthropological Research (IIA) at the National Autonomous University of Mexico (UNAM). He is founder and current coordinator of the Laboratory of Archaeological Survey at the IIA. To date, he has published 118 articles (60 of which are in international publications), 21 book chapters, 4 books, 1 manual, and 90 technical reports.

Dr. Barba has been a member of the Standing Committee of the International Symposium on Archaeometry since 2000 and chairman of the Organizing Committee of the 32th International Symposium on Archaeometry held in Mexico, D. F., and the Archaeometry Symposia of 1999 and 2001. He is also head of the Network of Applied Sciences to the Research and Conservation of Cultural Heritage of the National Council for Science and Technology (CONACYT).

His research focuses upon the field of archaeometry, involving technical applications of aerial photography and geophysical and geochemical prospecting in archaeology.

Luis is a pioneer when it comes to analyzing chemical residues in archaeological floors to infer past human activities as well as studying chemical residues in ceramic containers to interpret their use and function. His most recent research analyzes the materials and energy involved in the construction of pre-Hispanic architectural structures, emphasizing lime technology and its importance in Mesoamerican culture.

Dr. Blancas is an academic of the Laboratory of Archaeological Survey in the Institute of Anthropological Research (IIA) at the National Autonomous University of Mexico (UNAM).

As a geophysicist and doctoral candidate at the UNAM’s Institute of Geophysics, he studies geophysical prospecting and remote sensing. With this particular skillset, he has participated in several national and international projects in Mexico, South America, Europe, and Asia.

Dr. Ortíz is an academic from the Laboratory of Archaeological Survey (IIA) of the Institute of Anthropological Research at the National Autonomous University of Mexico (UNAM). With a Ph.D. in Anthropology from the Faculty of Philosophy and Letters from the UNAM, he also serves as an archaeologist for the National School of Anthropology and History (ENAH).